I have over the last years reconsidered my relationship to hope. I used to think hope was what kept me going. A necessity. And when I once in a while lacked hope I lost my energy and sense of direction. Until hope once again arrived.

Today I have no hope. And have a better and more fulfilled life. Quite a paradox.

What I do have is convictions, learnings, and visions. And capacity. And responsibility. And will. And acceptance, compassion and love.

I also have lost despair. What I have is life. My life is best lived in the present. Living in future and in the past with hope and despair has mostly brought me unhappiness.

I have come to realise that hope puts our fate outside ourselves. Hope is an emotional expression that something outside ourselves will sort itself out in the future. And make our life/lives better. The fallacy of this is that instead of strengthening us, hope makes us powerless and puts us in the hands of others. Hope puts our faith and expectations in leaders, groups, or communities. Not in ourselves. It also generates a lot of disappointment, because hopes so often don’t materialize.

Sure, we humans need to collaborate, but my point here is what mindset we chose to have when we collaborate. I’m suggesting that hope is something rather useless and meaningless that we should rid ourselves of. And instead dig into whatever current realities that concern us with presence and openness. We get the outcomes we get as a result of what is there and what we put in. Outcomes are neither good nor bad, fair or unfair, just consequences. This way one shouldn’t get disappointed and can find more fulfilment in the work itself, and the relationships with our collaborators. And in the long run most probably get more and better work done.

This talk by Alan Watts captures this theme much better than I ever can. I suggest you listen if you are curious to explore hope more.

From the depth of my heart I am deeply grateful to everyone that has encouraged and supported me throughout this year. This includes some very brave and challenging clients that have entrusted me difficult work. I love that.

For 2019 I have a mixture of concerns and hopes. Hopes of a very special nature that best can understood by reading this thoughtful piece by Margaret Wheatley. My concerns are much the same that I have carried for roughly two decades. The loss of our connection with this planet that keeps us alive, and also the accompanying loss of our humanity. My dedication for the years to come is to stand on the right side of these issues. To be part of solutions, and not problems. To participate in guiding us towards better emerging futures. I have no idea if we can pull it off. But I feel I have an obligation to serve this cause and do my bit. As Winston Churchill once put it:

”It is not enough that we do our best: sometimes we must do what is required.”

I look forward to joining forces with you during 2019. Starting the year, my ambition is to get a newsletter going. Please subscribe here to get the first issue. ==> Subscribe the Changing Minds Newsletter <==

Roughly 20 years ago I realized our current idea of civilisation could not be sustained. I imagine many have had similar insights. But also like me struggled with what do to and over time found that it is impossible to stop or redirect what can be seen as a supertanker on full throttle. And honestly maybe we also started to think that we were wrong. That this all might work out with the help of globalisation, international collaboration, technology, etc.

Today I’m glad I have at last shedded all such hopes, even if I hold a degree of openness towards possible miracles. But in general I have accepted that we are in the end state of this civilization. And this is paradoxically quite a liberation. It allows me to redirect my efforts and hopes in new, more fruitful, directions.

At the core I am still a person that sees and needs to exist in a space of possibilities. So when possibilities seem scarce in and around our struggling institutions I now increasingly go for the outliers. For the small scale. For the local. For the community. For the human spirit. That is where I find hope and possibility today.

In a world running on steroids our old institutions act hard headed and will resist anything that seems to threaten their power and privileges. In the light of increasing complexity and uncertainty they tighten their command and control. Which is quite counter productive if they want to survive, and instead accelerates their disintegration. I’ve found this to be in line with how social systems tend to work when they get poisoned by ego, fear and power games.

The easy (but soul threatening) thing to do is to play along. Not resist. Although it will still be tough work because those in charge will always want more from us. But the job in itself it is not so difficult. The truly difficult today is to take on the new possibilities that can be found at the fringes. Invite them and explore them. Test them. To bring people together, generate empowerment and build local trust and community. AND simultaneously defend these efforts against a variety of subtle and not so subtle attack and defence mechanisms from our institutions.

I’m opting for the difficult. 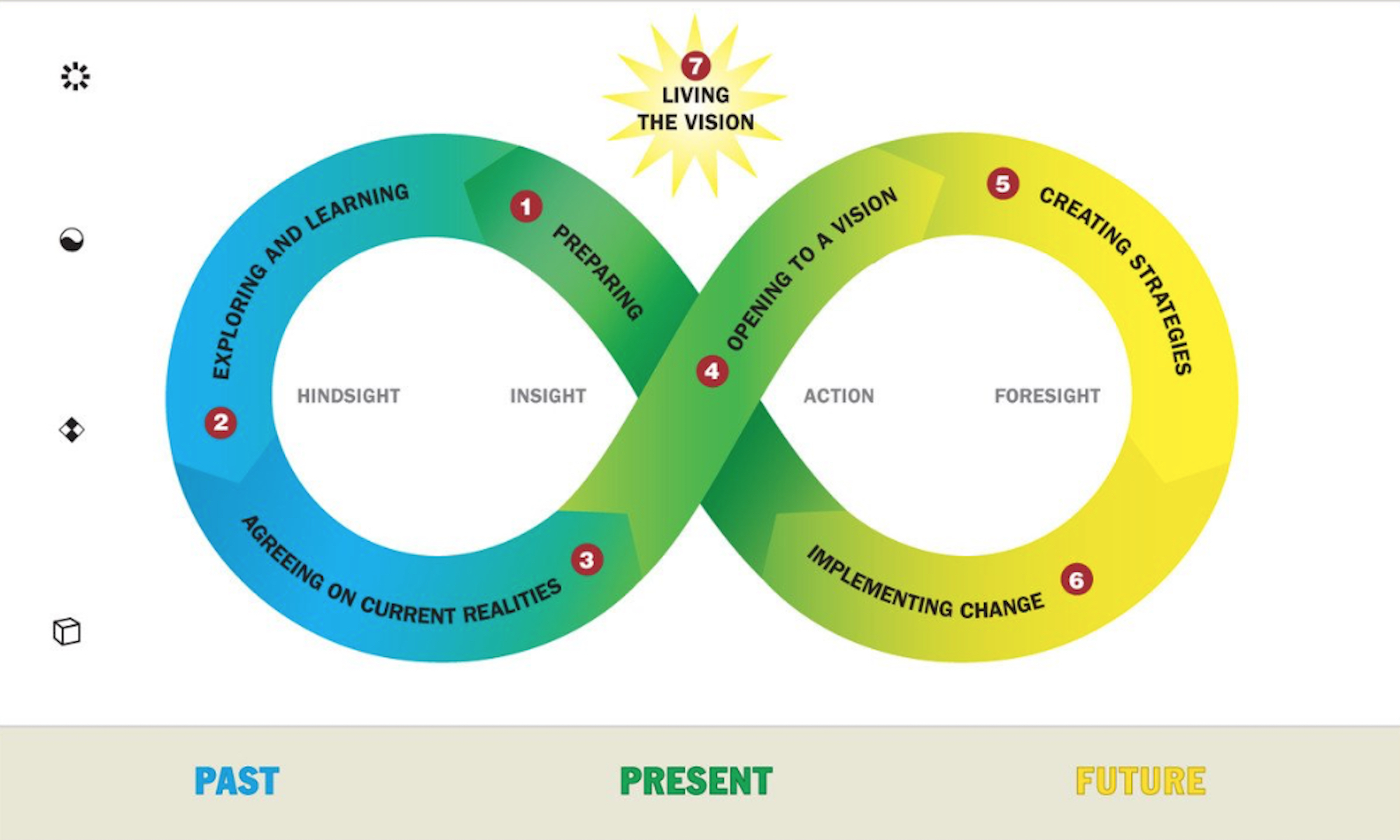 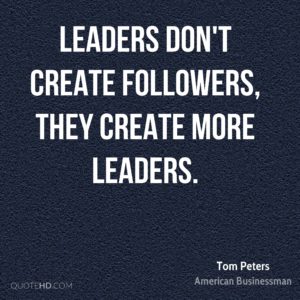